I was lucky to have a great Sahaja mentor – Monica Aunty!

I have already related the ‘greatest day’ of my life when I met Priyanka Guha (her maiden name) at Arena Multimedia Kankurgachi and she told me about ‘Sahaja Yoga’! She gave me a pamphlet where addresses of Sahaja Yoga centers in and around Kolkata was given. I saw an address of Mr. Shubhopati Sanyal and I visited his house along with my sister. As far as I can remember – it was a Sunday in the month of July 2002.

Shubo da, as we called him, told us about Shree Mataji and the miracles that took place in his life ever since he joined Sahaja. He gave us an address – a community hall at CA island, Salt Lake and we went there. Well honestly speaking, the environment was rather leisurely! A cassette player was being played with some lecture of Shree Mataji but it was very unclear and we could not hear anything. Others were raising their kundalinis and giving bandhans and I was wondering what on earth were they doing and when will we be taught all that.

At the end of the session, Shubho da told us about foot-soaking and asked us to do things required for the same.

Later I went to Priyanka’s house for couple of weeks in Baguihati. They sometimes discussed Sahaja remedies during collectivity. Unfortunately her father expired and they had to stop the collectivity at their residence.

Since I was working in Kankurgachi, going to CA Island inside Salt Lake was getting out of the way of my residence but Buguihati was a much better option for me. So I was not being able to attend collectivity anymore…much to my disappointment. Though in the meantime I was downloading many materials on Sahaja Yoga plus reading Her lectures so that was keeping me busy!

I had made Shree Mataji’s picture as the DP on my PC. One of my colleague’s fiancée (Nupur) used to visit often and knew me well. She came in and suddenly saw Mother’s picture.

Me: Yes! Had been looking for her all my life!!

She: Ok! One lady I know – she has been telling me a lot about Her… she conducts weekly meditation at Ultadanga..

Me: What? Ultadanga? Where?

She: Just at the Ultadanga crossing – she lives there – she conducts weekly meditation at her residence.

Me: Really!!? Will you please take me there once? I badly need to attend some such collectivity so that I can learn more.

She: Sure, I will take you on Monday – she holds the meeting every Monday.

Monday came and I went to Monica Aunty’s house…and my Sahaja growth started in leaps and bounds!

Honestly speaking, she has been the best mentor I have ever had. Very methodical and practical in her approach, she included everything in her session which is useful for both the new comers and those who were old Sahaja Yogies.

She explained us all about raising kundalinis, giving bandhans, clearing chakras, candling, list of affirmations, how to cleanse and clear oneself as well as others etc. We used to discuss our issues and she gave us solutions. We even did a small skit on spreading Sahaja Yoga and we met often to rehearse. I really enjoyed those days! I hardly enjoy anything…but somehow I looked forward to going there!

She (Mrs. Monica Das) is a retired Professor of physiology..maybe this is one of the reasons why she is so very effective in imparting Sahaja knowledge to the seekers!

Sincerely hope that Monica Aunty conducts some sessions for Sahaja Yogies (esp. those intending to effectively spread Sahaja Yoga) and gives us a list of Do’s and Don’ts and How-to’s!! 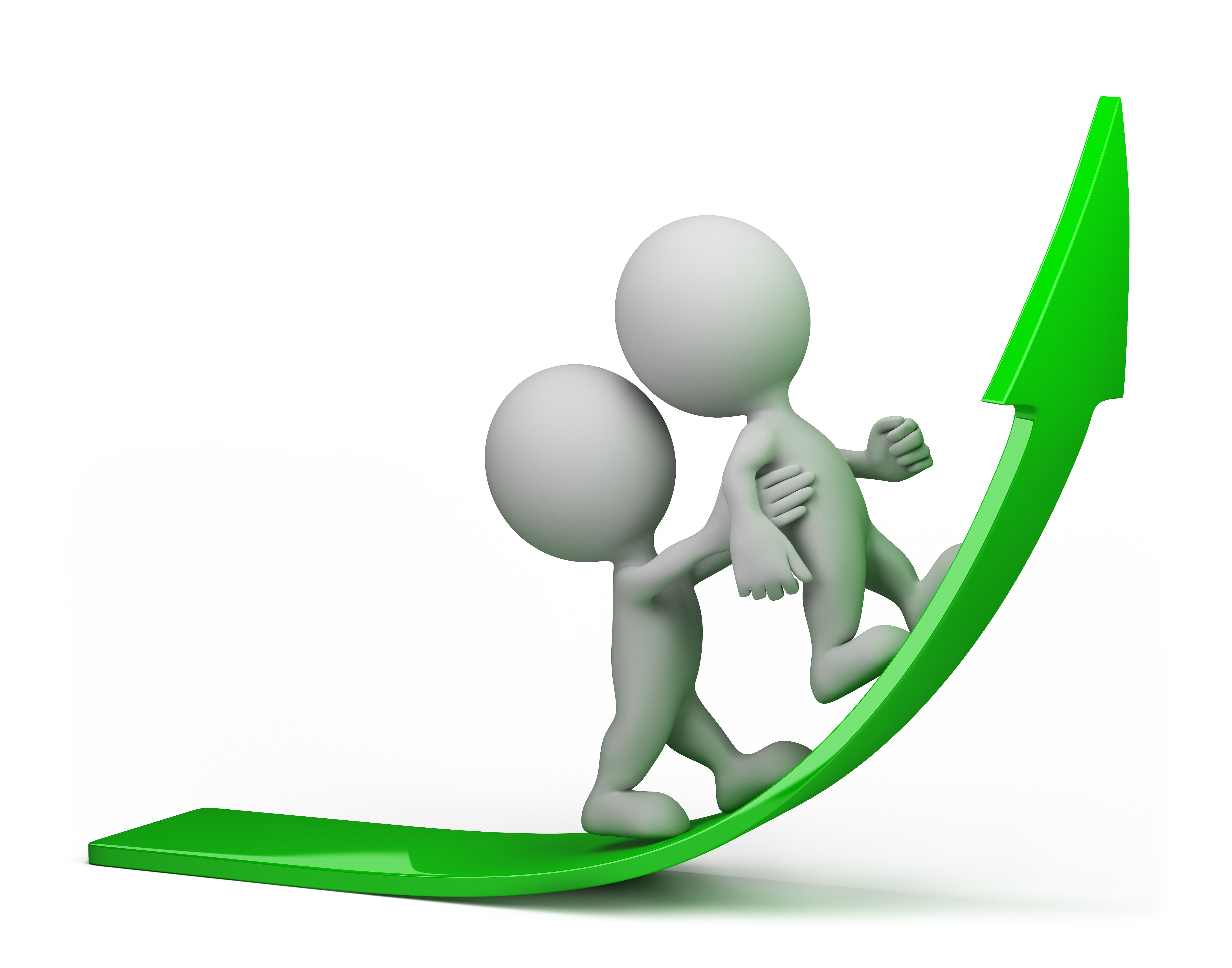 Coming up next – Seekers should be handled with love, care and concern.