The place that celebrates the birth of a girl child with a whole lot of pomp & show is probably the Red Light Area!

A ‘product’ is born after all!

The ‘product’ that will be sold in the market in exchange of money!

The ‘product’ that will keep the customers come in daily. Increased foot-falls – meaning increased income! 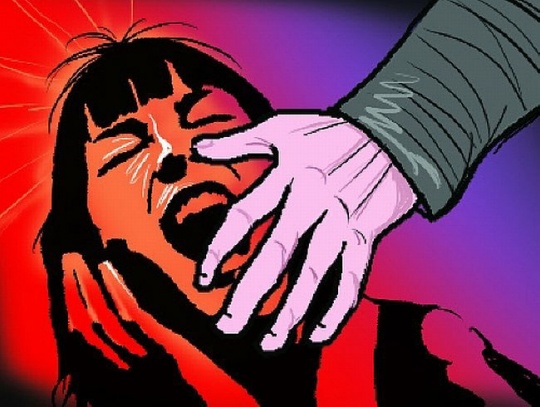 What happens when the demand and supply gap is not fulfilled?

Girls are kidnapped and sold in the sex market.

What happens to those clients who cannot afford to visit brothels but are dying to use the ‘product’?

If a female is seen as ‘product’ – what about its advertising? A product needs advertising to sell.

Educated females are hired & convinced that ‘dancing -almost-nude’ and making sexually explicit gestures and postures in front of the camera will fetch them money, power & fanfare. So they do exactly that – thereby subtly advertising the ‘Pimp Industry’! Watching the pretty fair skinned females dance & gyrate by the pole immediately cause an urgency in the minds of the depraved males to buy a similar product and use it.

Why female foeticide then?

Many people are afraid of girl child because since they are poor, they know that they will never be able to give the amount of dowry to the in-laws…thus in-laws will bully her endlessly – so they kill her as soon as she is born! Poverty is after all a curse! Better to die than to endlessly be tortured in the hands of in-laws. 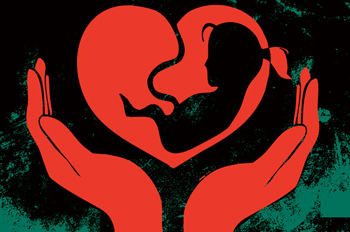 Also the fact that they are afraid of the daughters being kidnapped and sold in the sex-market. The law and order administrators are not very active regarding this concept of ‘saving girl from being kidnapped’. Some officials are just happy if the extra-income is steady. In such a case, even if the admin officers know the kidnapper, they keep shut because the kidnapper will pay them handsomely. ‘Money’ is the weakness of one and all. It is well established that people live, kill, die, cheat, lie…do every other vice just to somehow make money..and more money!