Linda Goodman Star signs – My initiator into the world of esoteric mysteries!

I remember having stumbled upon Linda Goodman star Signs (LGSS hereinafter) way back in 1989 when I was in Kolkata and had been staying with my local guardians in Bright street (quite near Modern High School for girls).

I had always been a great fan of her books – Sun signs being the very favourite among us teenagers since school time! The best way to start a conversation in fact – during get-togethers or birthday parties – whenever we met new people and wanted to befriend them. For us Army kids, Linda has been a boon really. My father had a transferable job …so we were always on the move – every 2-3 years we changed our location – which meant new school and new set of friends! So the best way to become popular almost instantly was to start discussing sun signs ..on how they are, what are their qualities, why they react the way they do and blah blah…the biggest weakness of maximum people! And as an add on I also had read Cheiros Guide To Hand…palmistry being another weakness of humans !

Anyways – so in LGSS she had mentioned about finding Gurus – spiritual Gurus and how the entire Universe awaits the birth of a new world – a world where there will be no old age or death or even health ailments and we will have ever youthful bodies! About meeting with soul mates or twin souls …I was barely 19 folks and we all know how important it is to find the special one just made for you! Since we had grown up watching the Hindi films of 70’s and 80’s – we believed in adhering to chaste values and remain virgins….for only that one special Soul mate made exclusively for you! So as we see nowadays – both in films and reality – that girls are pretty much ‘game’ now and sleeping around with anyone who catches their fancy…but things were much different during our times! Of course I do believe that there are many girls even now who believe in maintaining chastity – either due to family pressure or their own personal choice…just mentioning that values and moralities have taken a back seat nowadays! 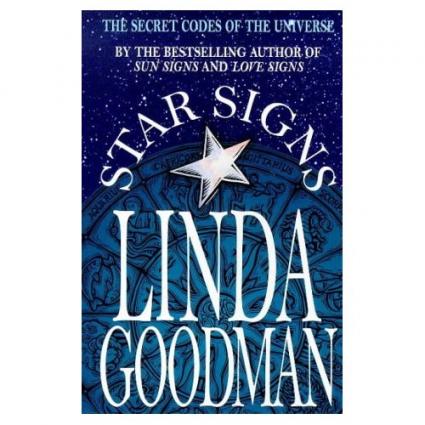 It was mentioned in LGSS that the moment you start believing in the possibilities of such mysteries, you will gradually be led to more such books only to reinforce your belief in higher spiritual science. And yes folks! – it did happen that way for me! I came across Richard Bach’s – Reluctant Messiah, Johnathan Livingstone Seagull…..Lobsang Rampa…followed by the life changing book – Complete works of Swami Vivekananda (CWSV hereinafter) ! I guess my personal set of deities or guardian angels were getting my base for spirituality ready! Very conveniently things were laid at my disposal..now that I remember my past….way back in 1992! A huge bungalow, dad’s last posting and the presence of a huge Kharga Library at stone’s throw from our bungalow! And it is in this Library I found the complete set of Swami Vivekananda’s works!

I just could not read fiction anymore !

Since Complete works was getting a bit heavy duty stuff for my meagre brain – I decided to carry a light reading novel along with me – like I was entitled to issue 3-4 books at a time from the Library! (the library card belonged to an uncle – the skin specialist I think…who had healed my scalp once upon a time when I was 6 months old!!). So I opened to read this fiction..and my eyes started watering and instant headache was felt..and felt drowsy too! I closed to book and kept it aside…I felt better. I picked up CWSV….started reading – my eyes were wide open – I was wide awake – no pain in the eyes!! Yeah I felt strange too…I experimented the same thing again and again – I did it 3-4 times…and every time it happened. I had another book with me – Biography of Shirdi Sainath – I picked that up – felt fine – could read it…but the moment I picked up the fiction…I could just not read it!

Conclusion – My system had opened up to great spiritual facts….possibly my subtle system was not allowing me to take in further fictional garbage…a figment of some pervert’s imagination – what is the point to absorb garbage and mess up your psyche!? No point at all!!